10th Dot Founder, Yogiraj Charles Bates departed the earthly world on June 18th, 2012. His vast body of work carries forward in the lives of all those he touched and in continued offerings through 10th Dot and its collaborators.

Steeped in both modern and ancient systems thinking, Yogiraj Charles presented a rare combination of services to humanity. He was a yogi-adept with 40 years of study with his teacher, HH Sri Swami Rama, and an executive with 30 years utilizing his specialty training in Gestalt Theory, Transactional Analysis, Neuro-linguistic Programming and several more organizational development methodologies. He served as adjunct faculty at St. Catherine's College and The Gestalt Institute of Cleveland.

Yogiraj Charles quested to understand the inward and outward sciences of humanity. This directed him to take a seven year sabbatical in 2001, where he prioritized his leadership competency. Decades studying human anatomy, the psyche, global history and the realms reached in meditation influenced his rich relationships within a broad community. He dedicated his life to guide others in conditioning their own collaborative leadership tactics.

10th Dot serves as a learning field founded upon and enriched by this international leader's vast knowledge and practical experience. 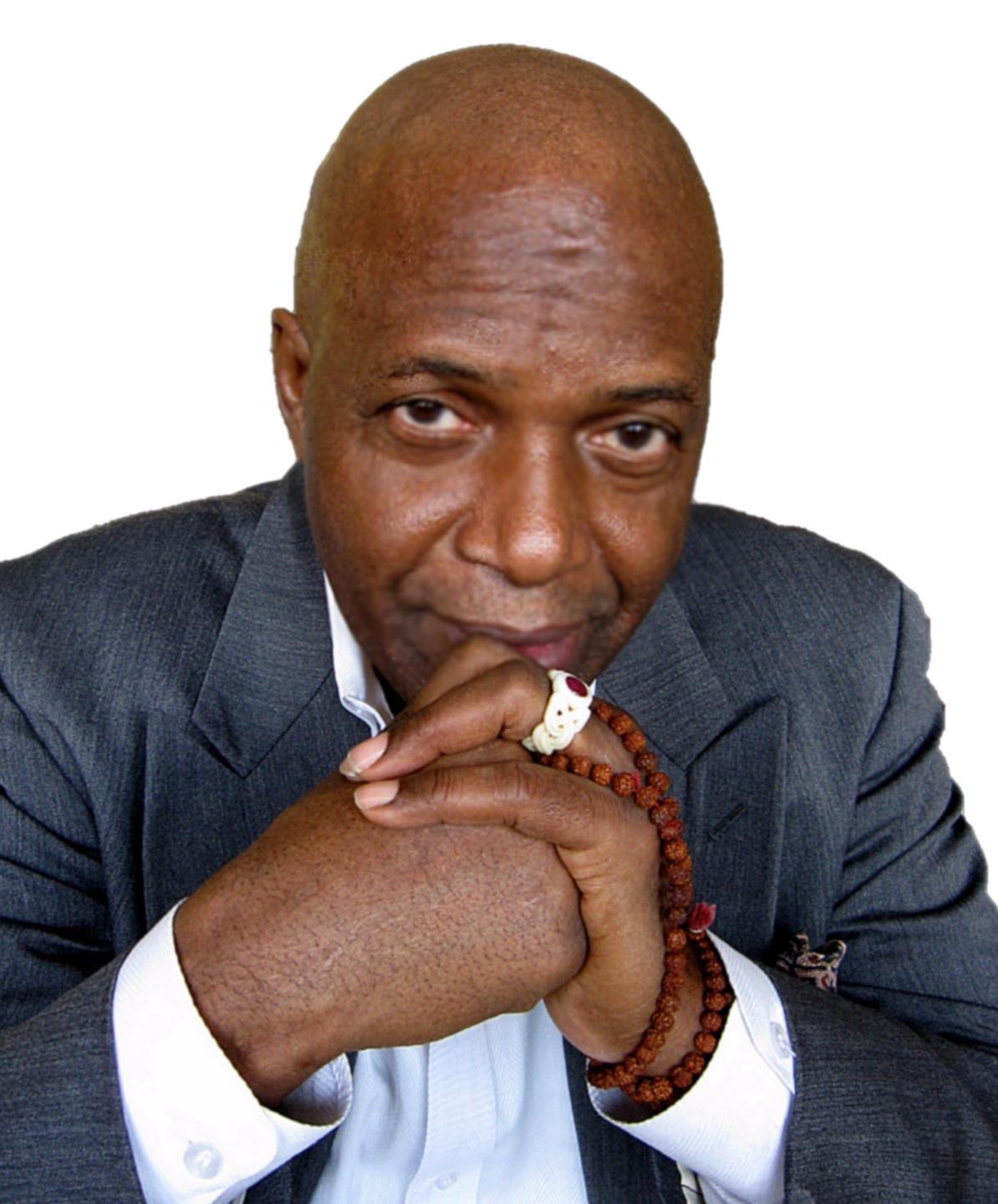 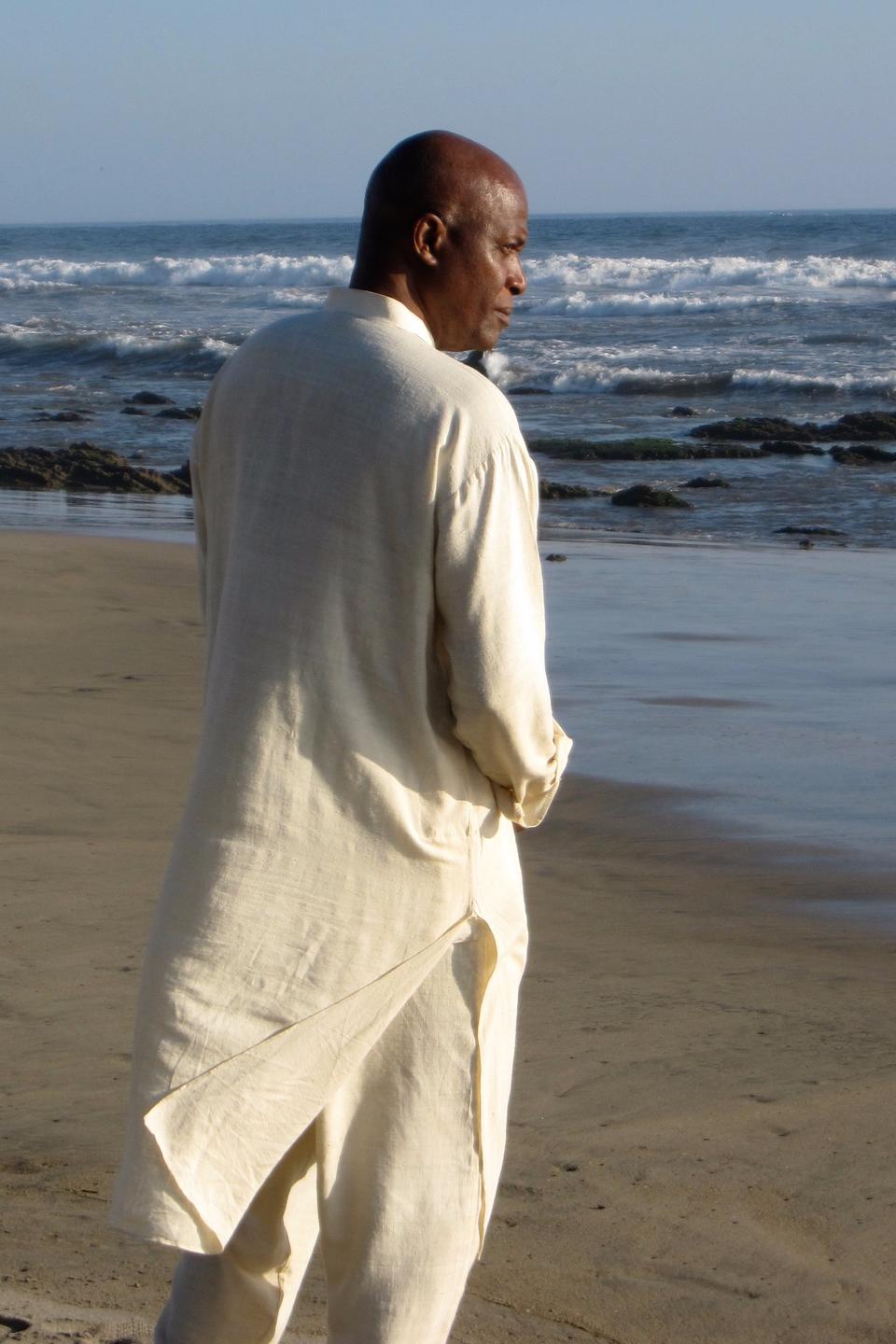 Yogiraj Charles Bates, revered by people from dozens of  traditions, left behind a body of work that will take years to make fully accessible. If you would like to help ensure his insights extend in reach, email us.

Ransoming the Mind: The Integration of Yoga and Modern Therapy

Pigs Eat Wolves: Going into Partnership with Your Dark Side

A Compelling Shift Into Collaboration